A new £10 banknote, which has been designed and printed by De La Rue, has enter circulation.

The design team at the firm has used a well-known portrait of world famous author Jane Austen to feature on the polymer note.

In addition, for the first time ever, the banknote includes a specific tactile feature to help blind and partially sighted people to identify the notes. This is in addition to the elements already incorporated into banknotes for vision impaired people, such as bold numerals, different colours and sizing.

Martin Sutherland, chief executive of De La Rue, said: “As a great British business we have been designing symbols of national identity for 200 years, whether they be in currency or passports, so we were delighted to work so closely with the Bank of England on the development of the new note.

“Jane Austen is also a national icon and so it is fitting that she is celebrated on the new note which is a symbol of national pride. It is a tribute to our talented design team that they have so skilfully brought her to life in this image.” 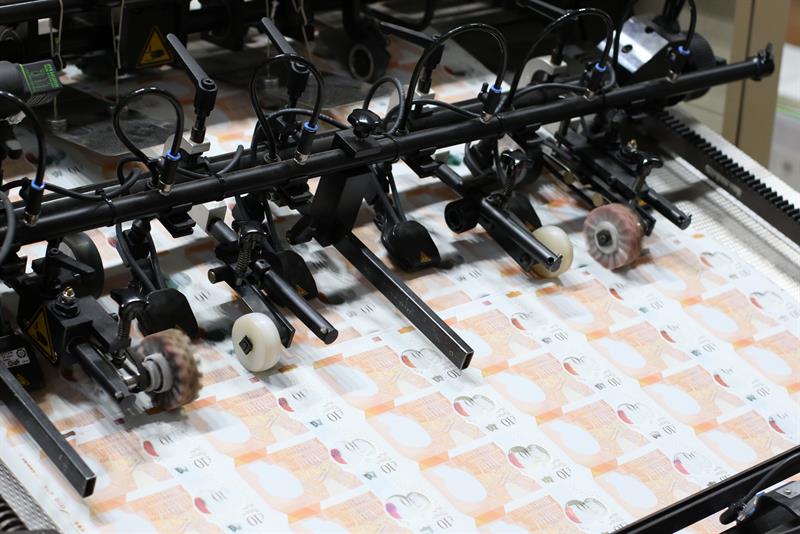 The release of the new £10 note marks the company’s strong relationship with the Bank of England following a 10-year contract signed in 2014, and including the design and printing of the new £5 polymer note.

The Bank of England said that more than one billion polymer £10 notes have been printed ready for issue and the public will begin to see them in the following days and weeks as the notes leave cash centres around the country.

Victoria Cleland, the Bank’s chief cashier, said: “Today is an exciting day.It is wonderful to see the inspirational author Jane Austen celebrated on the new £10, and even more poignant being launched during the 200th anniversary of her death. I am grateful to the cash industry for their support in bringing the cleaner, safer, stronger notes to the public.” 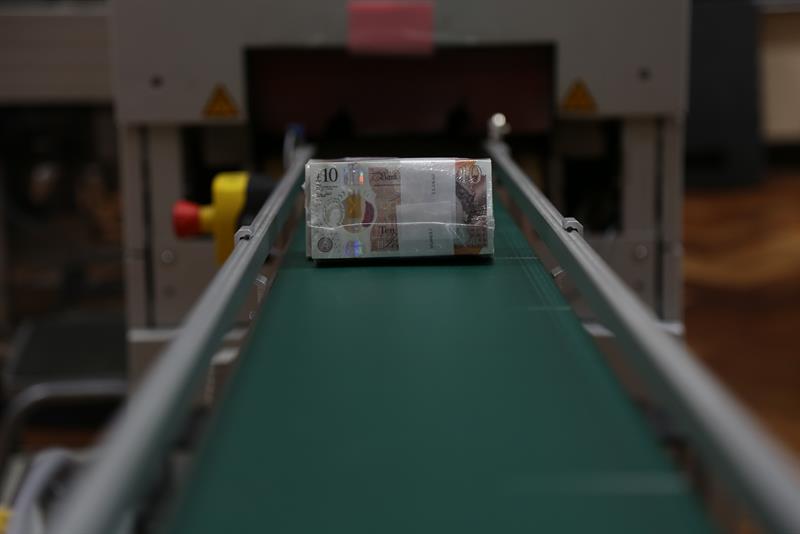 Paper £10 notes featuring Charles Darwin will be gradually withdrawn from circulation as they are banked by retailers and businesses. The public should continue to spend paper £10 notes as usual until legal tender status is withdrawn in spring 2018 with the exact withdrawal date announced at least three months in advance.

Meech International, one of the world’s leading manufacturers of static control, web cleaning and compressed air technology has announced the ...

One of the UK’s leading manufacturers of industrial vacuum cleaners has relocated production to Filtermist International Limited’s state-of-the-art ...

Leading soft drink manufacturer, AG Barr plc, based in Cumbernauld, Scotland has partnered with intralogistics expert Jungheinrich to support their ...